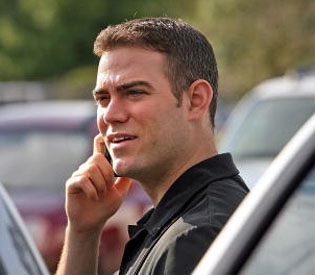 Perhaps this feature should be called Obsessive Theo Epstein Watch…

*The other thing I keep seeing/hearing everywhere in Red Sox Nation: fans are pissed that the media was asleep at the wheel on the booze-in-the-clubhouse-and-players-don’t-like-Tito story. They wonder why is that story coming out only now that the collapse is complete, and not months ago, when journalists who cover the team surely had to be aware of it. The answer, of course, is access. Red Sox beat writers have it, and don’t want to risk it. It makes me wonder what the various Cubs’ beat writers would do if they caught wind of a similar story mid-season.