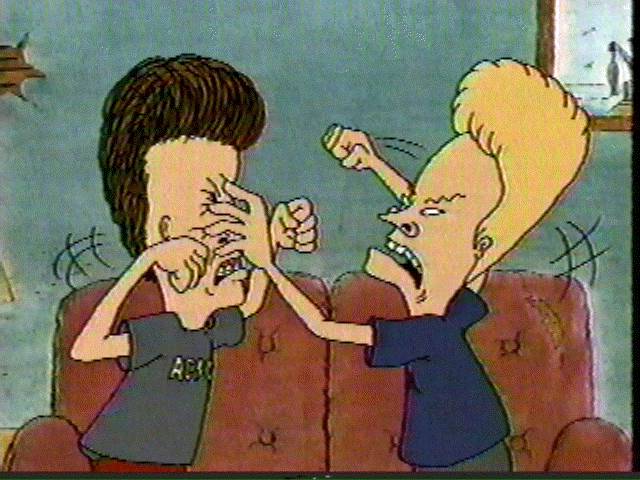 From the moment reports first broke that the Chicago Cubs had agreed to terms with Red Sox General Manager Theo Epstein to join the front office, the vast majority of discussions on the issue have been about the long, difficult, and ridiculous fight between the Cubs and Red Sox regarding just what the Cubs should have to give up to the Sawx in return for Epstein. It has been simultaneously interesting and exhausting. I wouldn’t blame any of you who are burned out on compensation discussions.

With reports emerging that the Cubs are heavily targeting San Diego Padres’ GM – and former Epstein assistant – Jed Hoyer to take over as the Cubs’ GM, serving under Epstein, the word “compensation” isn’t likely to leave our vernacular any time soon.

Given that Hoyer is under contract through 2013, and his prospective move to the Cubs would be a lateral one, the Padres seeking compensation would be eminently more reasonable than the Red Sox demanding mountains of compensation for an Epstein promotion (which, all sources now assume Epstein is getting with the Cubs). So, are we in for another week of tedious and contradictory compensation reports?

Tim Sullivan, writing for the San Diego Union-Tribune, suggests at least two reasons the Cubs might not have a huge fight on their hands if they want to land Hoyer as their GM.

First, Padres’ CEO Jeff Moorad and Cubs’ Chairman and Owner Tom Ricketts have a good relationship. Indeed, Moorad, himself, arranged for Ricketts to meet with both Hoyer and Byrnes on the last day of the regular season, when Ricketts was conspicuously in San Diego to watch the Cubs.

Second, and more importantly, there are personal and financial reasons Moorad might want to let Hoyer go, and both are tied to the man who would presumably fill Hoyer’s chair if he left – Padres’ VP of Baseball Operations Josh Byrnes. Byrnes and Moorad worked together in Arizona, and the two are very close. Further, the personal bleeds into the financial:

Moorad, remember, was a party to Byrnes’ 2005 hiring in Arizona and to the eight-year contract extension he subsequently received. Though the post-Moorad Diamondbacks soon came to regret that deal — Byrnes and manager A.J. Hinch were purged less than 18 months after Byrnes’ extension — the Padres stand to profit from it.

Because the Diamondbacks are obligated to pay Byrnes through the 2015 season, the Padres could promote him and be responsible for only a portion of his paycheck (the precise portion subject to negotiation with Arizona). That discount, plus the elimination of Hoyer’s salary, could conceivably result in seven-figure savings for the Padres.

Taken all together, you can see why the Padres might not quite want to put the Cubs’ grapes in a vice, the way the Red Sox have, despite the outward appearance of a lateral move for Hoyer.

As a related aside, much of this reflects an attitudinal difference between the folks in San Diego and the folks in Boston. That’s not to say that either attitude is “better;” but when Sullivan says something like this – “As a general rule, you don’t want to get too cozy with your competition. But neither do you want to obstruct employees from career advancement on a bigger stage” – you just know that’s something you’d never read in the Boston Globe or Herald.

Consider: weren’t there personal and financial reasons the Red Sox might want to let Epstein go? And, yet, those discussions with the Cubs devolved into a weeklong fight. I’m not looking to paint with too broad a brush, but it feels like there’s a difference.

Sullivan’s insistence that the Cubs would not have to give up any compensation if they instead targeted Byrnes only underscores the point. He says, in that case, there won’t be a compensation fight, because the move would be a clear promotion. In Sullivan’s words, “That practice is not universal — the Red Sox have insisted on compensation for Epstein despite the Cubs’ offer of a bigger job — but the Padres tend to choose cooperation over coercion.” (Anyone else becoming a bigger fan of the Padres’ organization by the day?)

Of course, the irony in pointing out the differences between the approach in San Diego and in Boston under similar circumstances is that Lucchino originally came from San Diego, and many current Padres’ executives came from Boston. Strange. I guess it must be the weather.