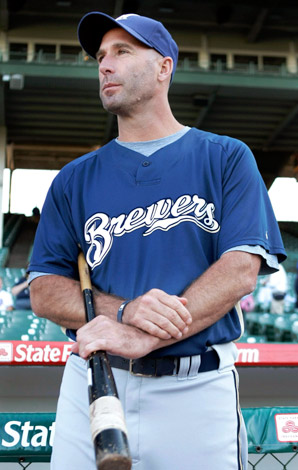 The Cubs continue a string of news being announced or leaked late on Friday nights, last night’s iteration being the hiring of a new director of pro scouting. I’ll have a full write-up on the lucky new addition to the Dream Team, Joe Bohringer, in a little bit.