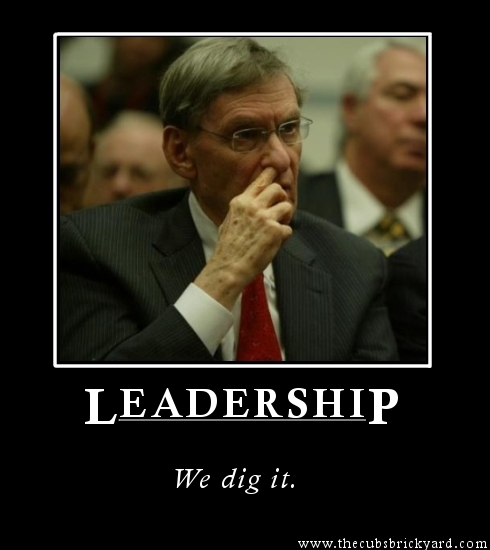 Today Major League Baseball and the Players’ Association announced a new collective bargaining agreement, which will keep the labor peace through 2016. The new deal changes some important areas of the game in dramatic ways, and the changes – and their impact on the Chicago Cubs – will take some time to digest and process.

The notable and important aspects of the new deal (full press release here):