Reed Johnson Signing is Official and Other Bullets Skip to content 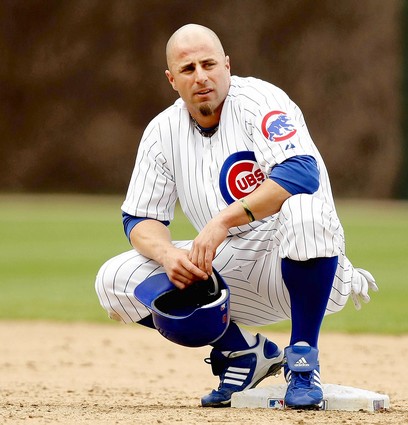 Oh, man. As a long-time Chicago Cubs fan, I’m not sure I recognize good luck when I see it. So, imagine the repeated slack in my jaw last night as the Wolverines  repeatedly utilized the horsehoe they apparently stored in their collective butt before leaving Ann Arbor. Between you and me, I needed a little something to smile about in my sports fandom world, so I’ll gladly take a Michigan Sugar Bowl win any way I can get it.