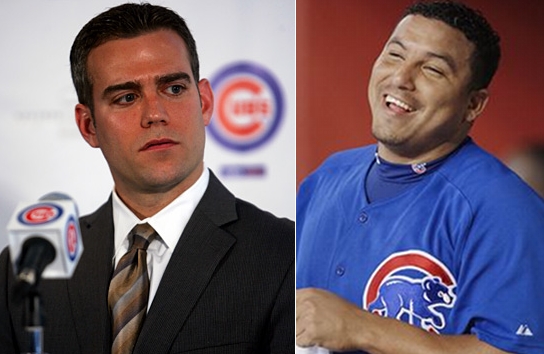 It turns out he already knew that it was going to be the latter. A few hours later, word leaked that Zambrano had been traded to the Marlins, which deal was finalized yesterday.

Epstein spoke about the trade yesterday, and explained, among other things, why Zambrano had to go. The highlights of Epstein’s comments: