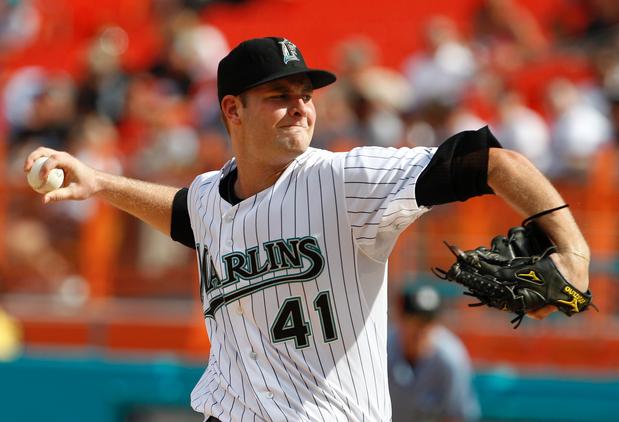 As the Chicago Cubs stand on the verge of adding another starting pitcher (Paul Maholm), it’s worth taking a look at the starting pitcher they picked up a few days ago, Chris Volstad. With the Starlin Castro news and Anthony Rizzo/Andrew Cashner trade on Friday, it was easy to forget that the Cubs had just swapped Carlos Zambrano for Volstad, who came in for a healthy discussion on Thursday.

With Volstad in tow, and penciled in for a starting spot, regardless of what happens to the rest of the rotation, it’s interesting to consider what some other folks think of the acquisition and of Volstad’s future with the Cubs.