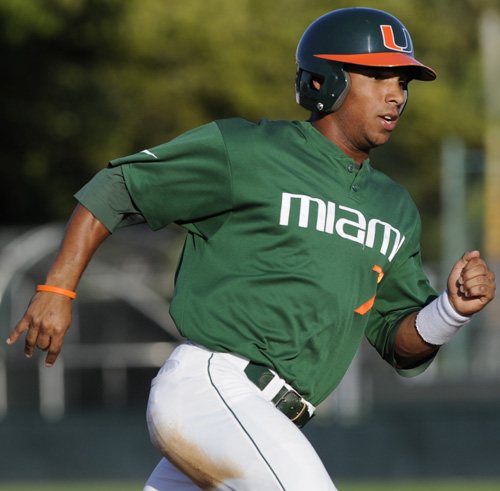 The Chicago Cubs’ Minor League rosters will be rolling in soon, and the Peoria Chiefs (A-ball) are the first to drop.

The four outfielders for now include Taiwan Easterling, Pin-Chieh Chen, Reggie Golden and Eduardo Gonzalez. There are two catchers on the roster, Rafael Lopez and Taylor Davis.

Hopefully you recognize the big time prospects there – Hernandez, DeVoss, Golden and Wells are probably the biggest – but there are a number of players to watch. Austin Reed has long been well-thought-of, Kyler Burke is continuing his conversion to the mound, and Michael Jensen was an overslot signing in the Draft last year. Andrew McKirihan could be a fast-moving lefty reliever, and Taiwan Easterling is a hugely athletic outfielder (who actually saw a little time in the upper levels last year, as the Cubs worked to get him games). Jose Rosario is a legit prospect, as well.

It isn’t wholly surprising that we don’t see guys like Gerardo Concepcion, Dillon Maples, Javier Baez and Dan Vogelbach on the roster, but each could see time there this year. Minor League rosters are obviously dynamic, and we’ll see guys in and out of Peoria all season.