Cubs' Minor League Daily: Not The Best Of Times Skip to content 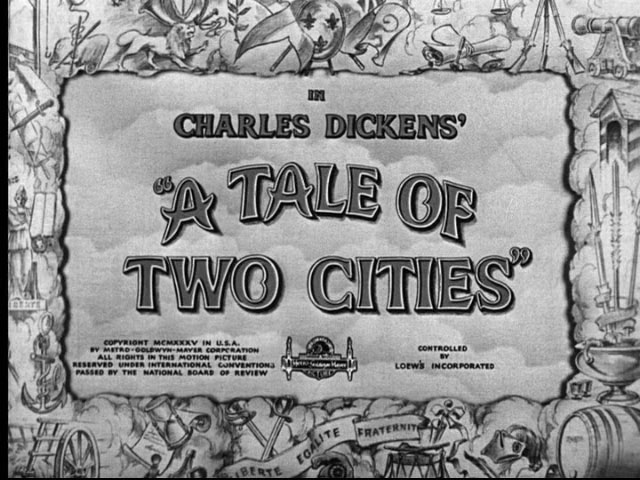 Despite some good pitching up and down the minors, every team in the Cubs’ farm system is at least four games under .500. I expected Peoria and Tennessee in particular to be better than their records indicate, but the season is still young. Wins aside, there are a number of prospects putting themselves on the promotion radar or otherwise showing marked improvements in their games. With the first month of the season nearly in the books, I’m fairly happy with what I am seeing. The Chicago Cubs are struggling, but help is most definitely on the way.

AAA – Iowa Cubs. 9 – 13
Another day, another pitching duel. There have been several of these in the Cubs’ farm system lately, and the Cubs’ farm teams seems to come up short more often than not. This game was no exception. Nashville scored late and won a 3-0 decision.

Chris Rusin pitched six good innings and left the game tied at zero. Rodrigo Lopez posted a scoreless seventh. Casey Coleman, pitching out of the bullpen after making a handful of starts, struggled. He allowed all three of the Sounds’ runs to cross the plate and was handed the loss.

Iowa managed a mere three hits in this game. Josh Vitters slugged a double, but that was the only extra base hit of the day. Anthony Rizzo reached base twice with a hit and a walk.

AA – Tennesse Smokies. 10 – 14
Tennessee had plenty of chances to put the hurt to Jacksonville; most of those chances slipped away. The Smokies left nine ducks on the pond in this 6-4 loss.

Dallas Beeler started for the Smokies and was not terribly effective. We’ve seen better out of Beeler. He left after five with his first loss of the season. Casey Harman and Alberto Cabrera both allowed a run in relief, and in both cases the run was scored on a round tripper. There was one bright silver lining to this cloudy picture, however; the Smokies’ pitchers did not walk a single batter.

Meanwhile, the Smokies’ offense should feel like they could have won this game. With nine hits and five walks they had the opportunities to score some more runs, but it just didn’t happen.

Michael Burgess had a great day, going 2 for 4 with a double, a home run, and three batted in. Matthew Cerda‘s two hits included a double. Jae-Hoon Ha also had a nice day at the plate; he reached base three times on two hits and a walk. Justin Bour had two singles as well.

High A – Daytona Cubs. 7 – 15
Typically when a team sends four pitchers to the mound without any of them lasting three innings it is a bad sign. For Daytona, it was the formula for a 7-2 win.

Matt Loosen was the starting pitcher. In the third inning he handed the ball to Eduardo Figueroa, who earned the win. Firgueroa was perfect for two and a third innings before leaving the mound to Brian Schlitter. After two innings of his own, Schlitter gave way for Tony Zych in the final two innings. Combined the Cubs’ pitchers gave up just 2 runs on 5 hits with 2 walks and 6 strikeouts.

The Cubs took advantage of some Lakeland miscues in the first inning to score four unearned runs off the previously untouchable top pitching prospect Jacob Turner. Turner is now 0-1 on the season despite his glitter ERA of 0.00.

Szczur led the Cubs with one hit (a double), two runs scored, and his twelfth stolen base of the year. Before the start of the season, some internet writers (like me) had picked on Szczur for not using his speed to greater effect on the bases during the 2011 season. Since we aren’t even out of April yet and he already has twelve steals, let’s just say I think this particular area of his game is good shape.

Also having good days are the plate were two of the Cubs’ Cuban contingent. Rubi Silva was 2 for 4; he is now batting .338 this season. Elieser Bonne was 3 for 4 with a steal, his sixth of the year. Going 2 for 4, although not from Cuba, was shortstop Arismendy Alcantara. If Alcantara makes it to the major leagues, Pat Hughes will have a lot of fun discussing his name.

Low A – Peoria Chiefs. 9 – 14
Peoria scored three times in the first inning but could not hold that lead. They lost a close one 6-5.

Jose Rosario and Austin Reed combined to allow all six of Fort Wayne’s runs. Yao-Lin Wang was, once again, perfect in relief. If the Cubs decide to keep Wang in the bullpen, he should be high on the list of candidates for a mid-season promotion. If they move him back to the starting rotation he may be high on that list anyway.

Paul Hoilman and Eduardo Gonzalez both doubled and Taiwan Eastering had a two hit day. Other than that, the Chiefs’ spread their offense around. As a team they were a respectable 4 for 10 with runners in scoring position. On a lot of other days that would be have been good enough for a win. On this day, they fell just short.