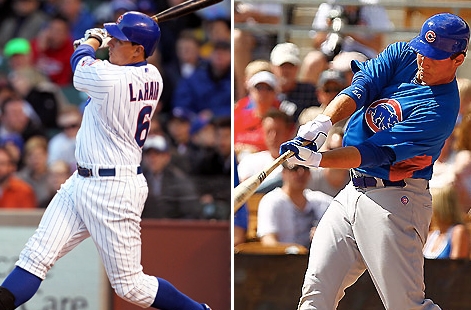 We’ll try this Reds/Cubs thing again today. Jeff Samardzija will still start, with Ryan Dempster still going tomorrow. Paul Maholm, then, is the one bumped from the series, and he’ll pitch on Friday at Wrigley against the Dodgers.