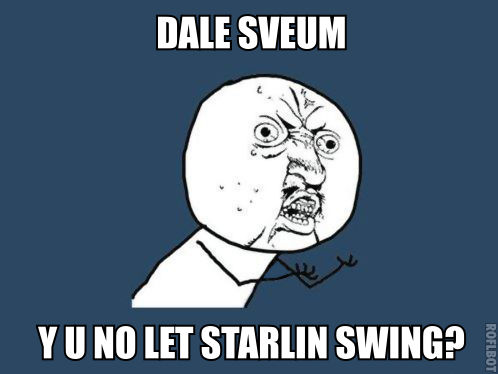 I’m headed back to Chicago tomorrow morning, and will be taking in the Cubs’ two-game set against the Phillies Wednesday and Thursday. Tomorrow night’s game is the Cubs’ first “Social Media Night,” so we’ll see what that’s all about. Looking forward to it, and definitely let me know if you’re going to either of the games. I’ll be in my increasingly-usual right field bleacher spot.