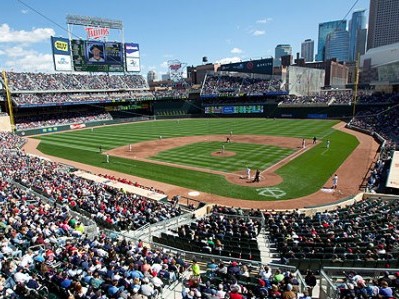 Ryan Dempster will try to stem the bleeding today (you’ll note I didn’t say “stop”) for the Cubs, who’ve made the bottom-feeding Twins look like the formerly-awesome Twins. Bryan LaHair sits again against a lefty, which is probably as much abou protecting his numbers as it is about trying to get Jeff Baker to crush some lefties before the end of July.

At least the game’s on WGN, right? And at least the Cubs are facing Francisco Liriano, who’s been brutally bad this year. So they’re guaranteed to dominate, right?