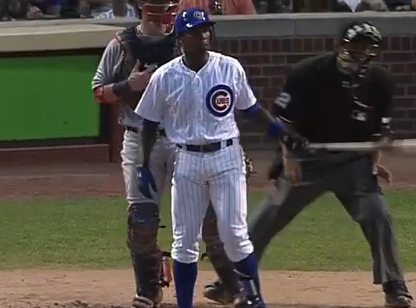 I know I talk about wanting the Cubs to have more night games, but I’ll confess: multiple night games in a row, combined with early-morning daughter duties, makes for a mighty tired Brett. Maybe night games are to me as day games are to the Cubs. It has a cumulative effect…