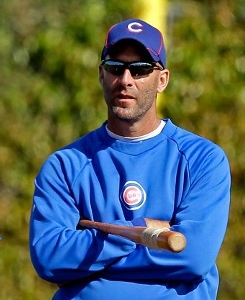 Happy Birthday, America. Enjoy your Fourth of July, folks – may you have many a beer, a hot dog, and a fireworks display.