Cubs' Minor League Daily: Brett Jackson Did Not Strike Out Skip to content 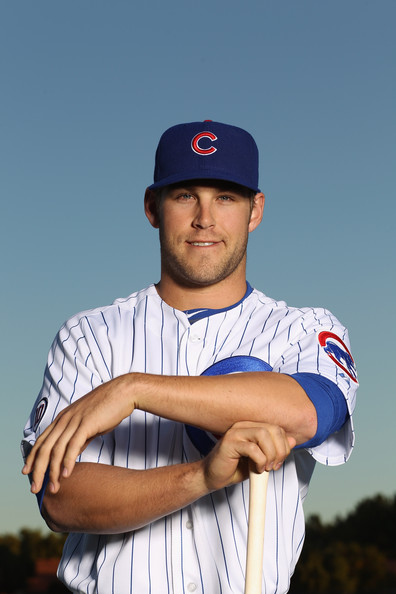 For the first time since June 17th, a streak of 21 consecutive games, Brett Jackson played an entire game without a strike out.

Hitting second in the order, behind Alfredo Amezaga and ahead of Adrian Cardenas, Jackson finished 2 for 5 with a double and his 22nd stolen base. And no strikeouts. It has been a month since that happened. A month. That’s incredible.

Checking his splits, his K% in July is a more reasonable (but still too high) 33.3%, well down from the horrifying 40.7% he posted in June. The sample size is less than ideal, but given that he had made comments early in the month that recognized he needed to work on his two strike approach and cut back on the strikeouts, I am willing to believe that this is a sign of progress. I still do not expect to see him in Chicago any time soon. Likewise, I still think he projects at best as a good, but not great, all around outfielder.

Iowa – Despite Jackson’s historic milestone, the Cubs lost 7-2.
Tennessee – Tennessee went down quietly in a 9-2 loss.
Daytona – The Cubs cruised to a 6-1 win.
Peoria – The Chiefs had the night off.
Boise – Thanks to some great pitching, the Hawks won 5-0.
Arizona – The Cubs rallied for three in the ninth to pull out a 6-5 win.