Justin Germano is Somebody and Other Bullets Skip to content 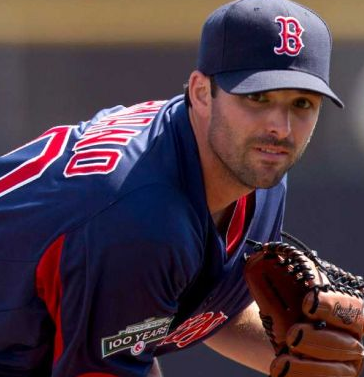 There was a time not so long ago that the Cardinals’ 4-year, $41 million deal on Kyle Lohse looked like an albatross. This year, he’s earning every bit of that $12ish million he’s being paid, and he showed it again last night against the Cubs. He’s a free agent after this year, but buyer beware: unless you’ve got voodoo magic in your dugout, he won’t keep doing it …