As We Approach the Trade Deadline, Blogathon Thoughts and Other Places to Follow Bleacher Nation for the Latest Skip to content 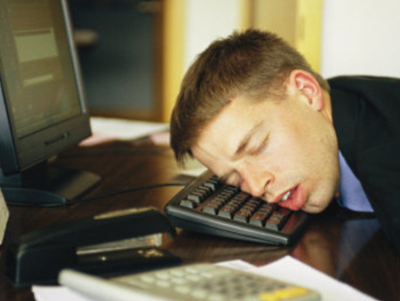 As if things haven’t been intense enough over the last four days, they tend to pick up even more fasterer and furiouserer in the final days before the Trade Deadline. With that in mind, a few reminders:

1.) The 30-hour Blogathon kicks off on Monday, July 30 at 10am CT (that means what it sounds like it means – I’m blogging 30 hours straight with no sleep and no breaks). Here are some of the details, and here’s the wrap-up from last year, but you’ve gotten a tiny taste with the Ryan Dempster Saga. It’s kind of like that, except much longer, with more posts, and more players involved. You all very generously donated to make this happen, and I plan on going nuts. Tons of comments, tons of posts, tons of updates, tons of Tweets, tons of caffeine, tons of Facebook posts, and no breaks. Brace yourself: your medium of choice will be clogged with news and rumors on Monday and Tuesday. You’ve been warned.

Thanks again to everyone who donated, including the following folks who donated even after we’d reached the goal to cover site costs: Andrew, Mitch, Samuel, Rick, Joseph, David, Brian, Jason, Matt W., John, Scott, Juan, Rob, and another Matt W. You folks are awesome. If the spirit moves anyone else to turn out their pockets, who am I to deprive you of that opportunity simply because we’ve already reached the goal (donations at this point are supremely appreciated, but not at all expected) …

2.) You want to follow BN on Twitter in advance of the deadline. I mean, you want to do it anyway, but especially for the deadline. Stuff flies ridiculously fast at this time of year, and there is a ton of stuff that simply can’t make it onto the site. The most important stuff, of course, ends up here at BN, but there are a lot of other tidbits – and random Cubs thoughts – that don’t make here. I started using Twitter way back when because I thought it might be an interesting way to converse with new folks about the Cubs. It turns out I was right. And then some. It’s an entirely different experience, and one that you should check out if you’re not already on The Twitter.

3.) You also want to “like” BN on Facebook. This is especially true for those of you who are more casual readers, who want to pick and choose what you read here at BN. New stories are posted at Facebook, occasionally show up in your feed, and that might prompt you to think, “Oh, yeah, I do want to read about why Reed Johnson is gaining interest from the Tigers.” I also do random stuff over there that never winds up on the site. I am certain that will be the case during the Blogathon.