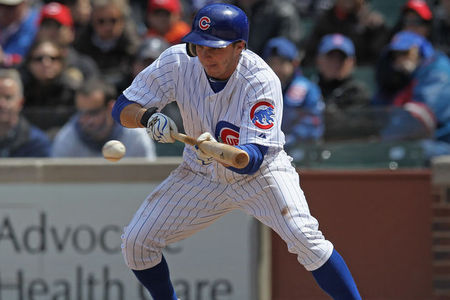 So that Michigan/Alabama game was a total crapshow. I didn’t expect Michigan to win, and I didn’t even expect it to be all that close. But I hoped they’d look quite a bit better than that (and stay healthy). The turnover on the lines for Michigan was bound to be an issue, and Alabama is just tough. I’m sure glad I made sure not to hear anything about the game while I drove last night, and then got up early this morning before the kiddo arose so that I could watch my DVR’d version of the game…