Something Nice: Adam Greenberg Will Get an At-Bat with the Marlins Skip to content 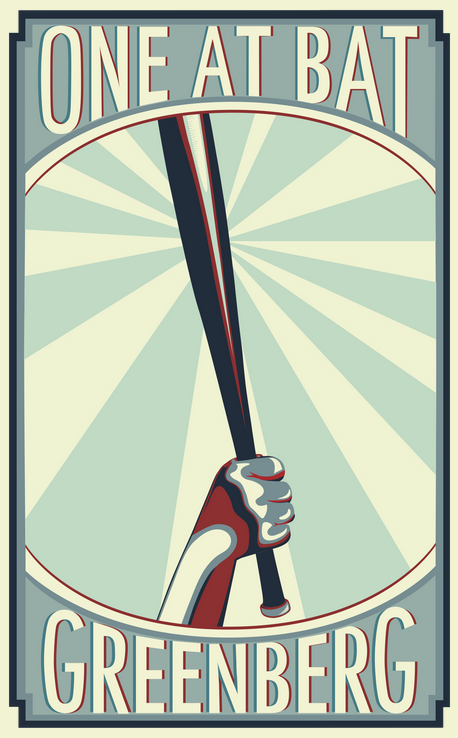 Adam Greenberg will get his one at-bat.

Earlier this month, I wrote about Greenberg, the former Cubs prospect who faced just one pitch in the big leagues – a fastball to the helmet – and who is trying to come back to the big leagues for just one more at-bat. Well, seven years later, thanks in large part to Chicago Cubs fan and filmmaker Matt Liston, it’s going to happen.

It won’t come with the Cubs, however, who passed on the opportunity a couple weeks ago. Instead, it’ll come with the Miami Marlins.

While it would have been most appropriate for the at-bat to come with the Cubs, having the opportunity with the Marlins is, I suppose, the next best thing. The Marlins, of course, were the team the Cubs were facing when Greenberg was hit.

Greenberg will play for the Marlins on Tuesday, as the season winds down for them. Clearly the Marlins saw the opportunity to do something good in an otherwise lost and frustrating season. And I commend them.

The story just broke this morning after an appearance on the Today Show, in which Marlins President David Samson offered Greenberg a one-day contract, but the outpouring of positivity is already strong. Buster Olney, Peter King, Peter Gammons and more national voices have already said they’ll be tuning in, and are celebrating the Marlins’ decision. I won’t focus on the fact that the Cubs missed an opportunity to do something genuinely good, because that makes this about the Cubs, and not about Adam. But, well, they did.

It’s nice. That’s what I care about.