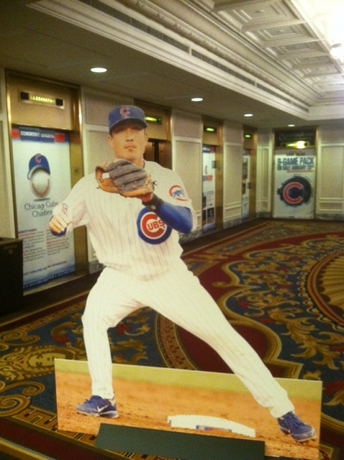 So, is the Tigers-got-cold-because-of-the-sweep thing really true? Assuming they eventually lose the World Series, that’s what folks will say. And we’ll probably never know if it’s actually true, because it’s not like the Giants aren’t good (and hot).