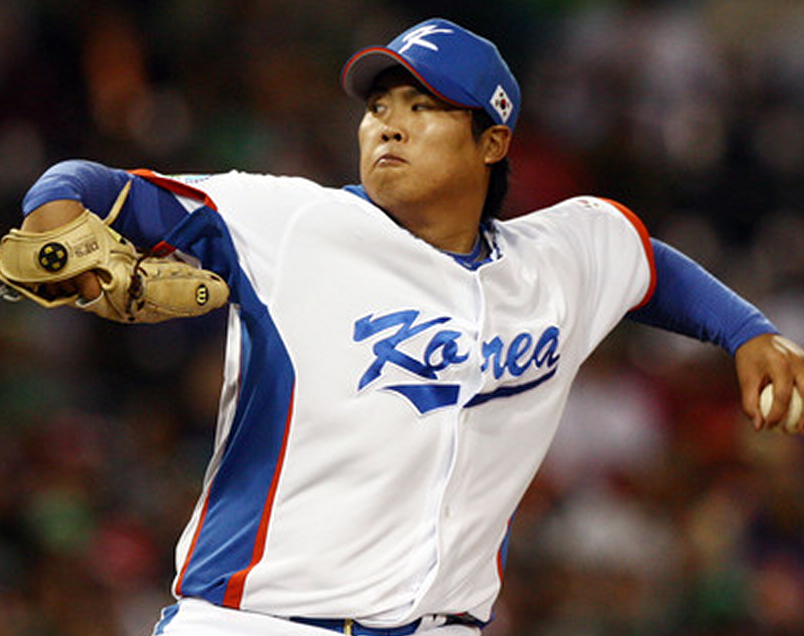 According to Dallas Morning News reporter Evan Grant, bids on 25-year-old Korean lefty Hyun-Jin Ryu were due at 4pm CT today (a couple hours ago).

The Cubs are one of several teams who have interest in the pitcher, who is being posted by his team in Korea. Recall, the posting process essentially works like this: teams submit blind bids for the right to negotiate a contract with the player, and the highest bid wins that right (assuming Ryu’s team accepts the bid).

You shouldn’t necessarily expect to hear anything on the posting bids tonight, though. If the Korean posting process is like the Japanese posting process, even after receiving the bids today, Ryu’s team will have about four business days (or more) to decide what to do. When Yu Darvish was posted, it took five days from the day bids were due until we found out who had won. When Daisuke Matsuzaka was posted, it was 11 days. So, that is to say: it can take a while.

For more on Ryu, and the Cubs’ interest, here’s your background reading.