The Owners Meetings Are Underway and Other Bullets Skip to content 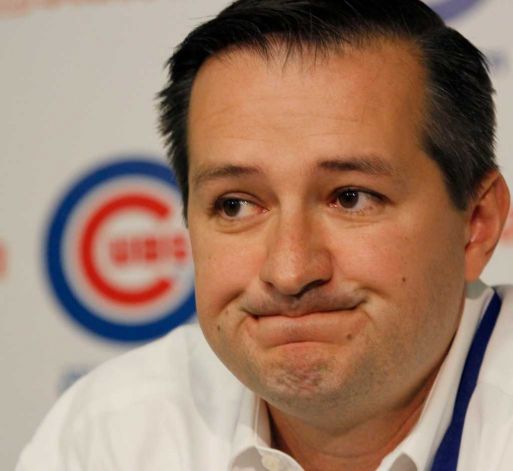 Hooray! The BN Podcast is finally on iTunes. Here’s the link to the podcast on iTunes, for your subscribing pleasure. And if you wanted to give it a high rating while you’re there, I mean, I wouldn’t hate you for it. (In case you missed the latest episode, yesterday, here it is.)