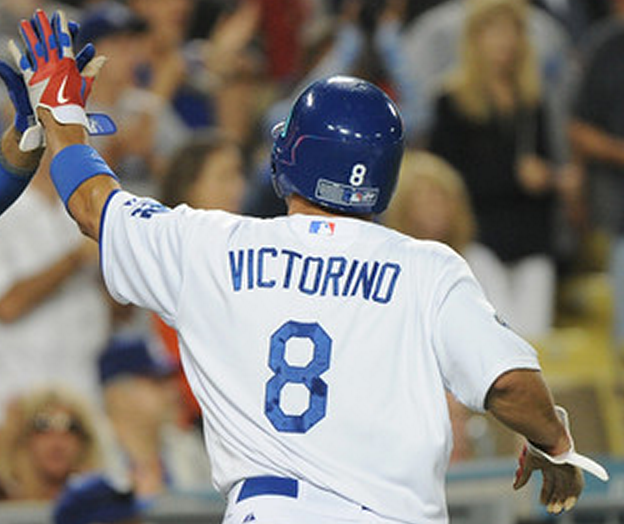 According to multiple reports, the Boston Red Sox have come to terms with free agent outfielder Shane Victorino on a three-year, $39 million contract.

The Cubs were briefly connected to Victorino earlier today – probably as his agent shopped around for final offers – and I said I didn’t necessarily see a ton of value on a three to four-year, $10+ million contract. Well, he got three years and $13 million per, so, yeah … not really shedding too many tears on this one.

There are some tangential implications for the Cubs: