Jason Grilli is Indeed Headed Back to Pittsburgh Skip to content 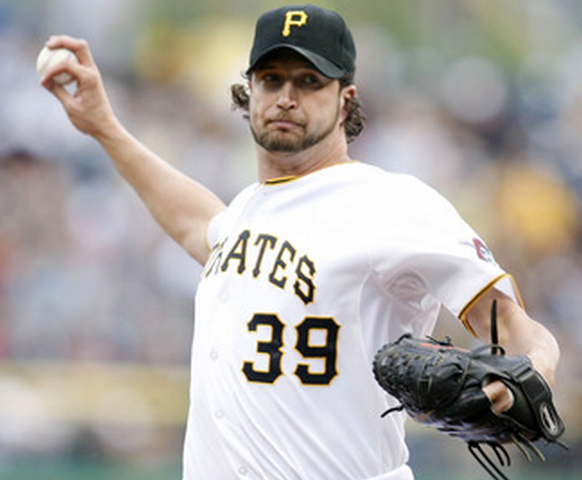 While his announcement was delayed by, oh, a few days, just as the tea leaves told us last week, reliever Jason Grilli is headed back to the Pittsburgh Pirates on a two-year deal, says Ken Rosenthal.

From the look of things, no other team – his primary other suitors were the Cubs and Blue Jays – was willing to step up to three years, and so Grilli returns to where he’s comfortable.

The 36-year-old reliever would have been a nice addition to the bullpen, and has been dominant the last two years. But, given his age, and the nature of middle reliever/set-up men, I can’t complain about the Cubs holding the line at two years.

I think you’re going to find that the Cubs are still interested in picking up another veteran, quality reliever – the lack of bullpen depth last year was striking, and it would allow them to more comfortably shop Carlos Marmol.