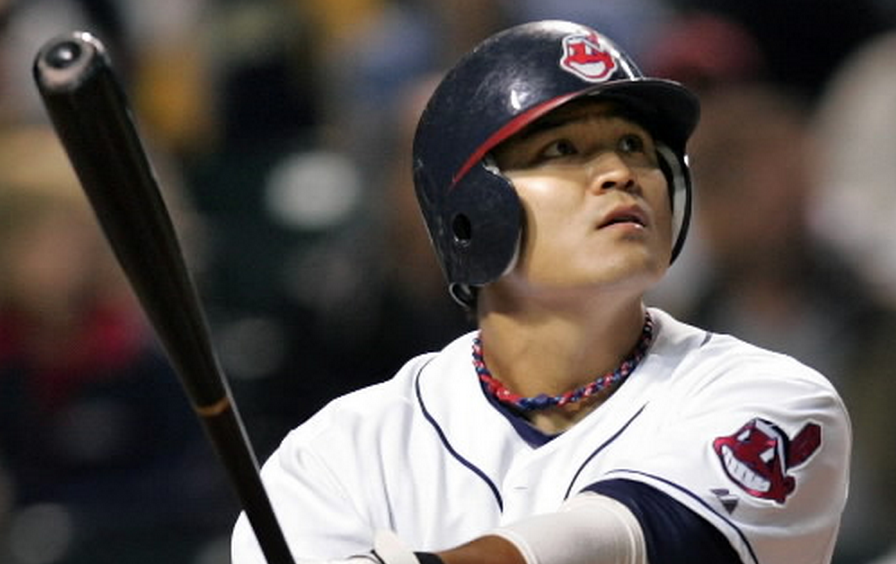 On its face, it looks like a very good short-term deal for the Reds, a very good short-term and long-term deal for the Indians, and a so-so deal for the Diamondbacks. It sure seems like they could have done better in a deal involving Bauer, one of the best pitching prospects in baseball, but they’ve seemed to be interested in moving him all Winter (the suggestion being that he wasn’t as coachable as they’d like), and maybe his market wasn’t as great as we all assume.

Among the potential implications of the deal for the Cubs:

(1.) I know a lot of folks are reacting to the trade by saying things like, “aw, man, couldn’t the Cubs have sent just as much and received Bauer?” Well, maybe. But you can’t really know what Diamondbacks GM Kevin Towers was thinking. He may have, for whatever reason, always wanted Gregorius, and no other formulation of a deal was going to be this perfect for him. Otherwise, almost every team would have been thinking, “hey, Kevin, we can beat that!”

(2.) It’s fair to wonder what the Diamondbacks wanted with Anderson, yet another guy on their roster who can play a corner outfield spot and first base. Maybe he’s just a bench bat (not a proven one), or maybe he opens up their ability to deal someone like Jason Kubel or Gerardo Parra even further? If so, and if it’s the former, the outfield market (and the Alfonso Soriano trade market) could take a shot, as Kubel has some trade value. If it’s the latter (Parra), I’d like to see the Cubs check in heavily on that one, as I’ve mentioned a few times before.

(3.) The Reds look really damn good in 2013. They were already a very talented team, but the addition of Choo is going to help their lineup enormously. They’ve essentially said they aren’t looking to keep him beyond 2013, though, so this is a short-term move. Maybe they become slightly less competitive in 2014, which would line up better for the Cubs in the NL Central anyway.

(4.) The Diamondbacks have now essentially filled all of their needs for the offseason, and they didn’t have to move Justin Upton to do it. Towers has suggested (though he’s said this at other times when it served his purposes) that he no longer believes Upton will be traded this offseason, which obviously leaves the Rangers desperate for a big-time addition. Maybe they go back to the well on Josh Hamilton, and maybe then the Mariners are left to go all out on Michael Bourn.

(5.) The Indians could be surprisingly competitive in 2013 – or at least “go-for-it-y” – and might now look to bring in someone like Nick Swisher. If they do, given what the Royals have already done, you could see both the Royals and the Tigers try to bolster their squads again. The Cubs could enter that picture, depending on how things shake out.