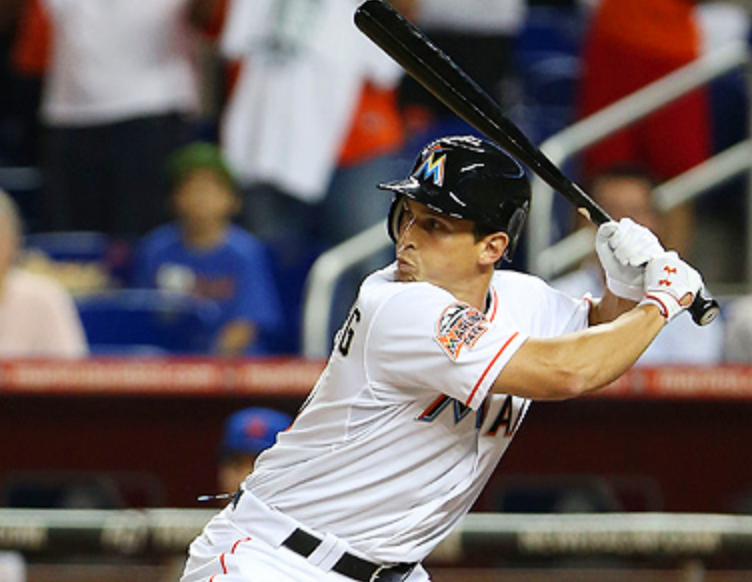 The family and I are headed out later today for some holiday family visiting, and I’ll be on the road through mid-day on the 24th. Posting should be semi-normal throughout that period, though there may be some windows of time where I disappear for a bit while we drive. Obviously any and all breaking news and rumors will find their way on here, even if The Wife has to type it on my phone while I drive.

Hello from Ft Bliss, Tx. I am Daniel K. Foote, a retired 1SG who now works at the Fort Bliss Soldier Resilience and Readiness Center. This is where we process all of the soldiers arriving at and leaving Fort Bliss. We also process soldiers heading to and returning from the Middle East.

I wanted to share with you about what a Class Act the Chicago Cubs are.

I recently sent them an e-mail explaining that I am, basically, a Chicago Cubs addict. I maintain a spreadsheet with the results of every game (including scores) since 2007. It also has the won/loss record for EVERY year the franchise has been in existance and some other cool things. My cubicle at work is called a CUB-icle (because it’s all decked out in Chicago Cubs stuff). I also explained where I work and what we do here.

They sent me some things to pass on to the Chicago Cubs fans that we process. What a class act!

Needless to say, I am telling anyone and everyone who’ll listen, how much things like this mean to our soldiers serving this great nation.