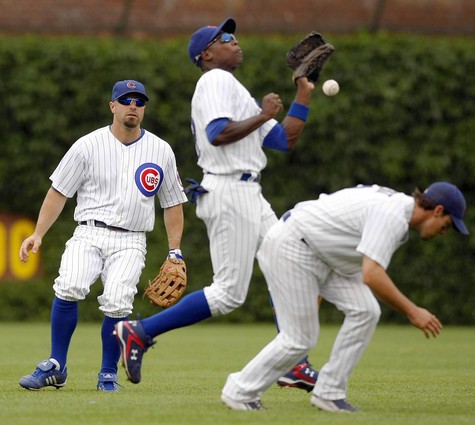 I’d planned to get back to the “regular” schedule today, but life is an actual thing that exists, as opposed to some pen marks on a calendar – The Wife and The Little Girl seem to have some kind of bug (I’m either the last man standing, or on the verge of a sickness explosion, myself), so I don’t know how my posting today will be affected as I attend to their needs. And now I’ll try to bang out some Bullets in between cries for help …