Want: Pearl Jam and the Cubs Each Tease the Possibility of a Concert at Wrigley Field (UPDATE) Skip to content 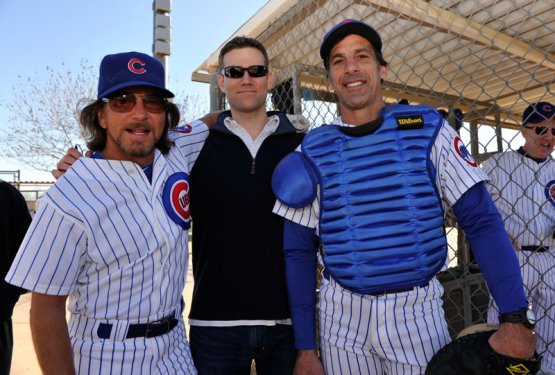 1. Pearl Jam posted this on its home page:

3. The Chicago Cubs tweeted this, note the hashtag:

4. “Ten,” in addition to being Ron Santo’s number, is the title of Pearl Jam’s debut album (which was, itself, the jersey number of former basketball player Mookie Blaylock, the band’s original name ( … the more you know … )).

We’re going to get a concert announcement of Pearl Jam playing at Wrigley Field. Probably soon. That would be awesome.

UPDATE: Additional, subsequent teaser tweets have even more strongly indicated this is happening. Now we just await the announcement and the date(s).