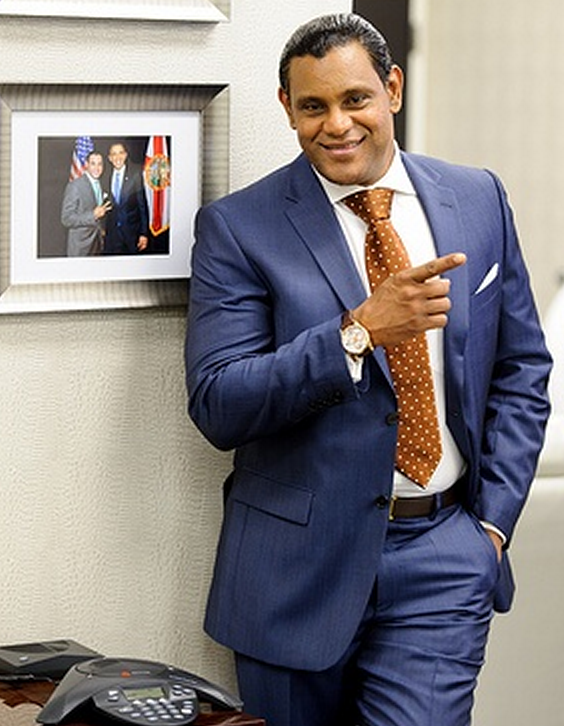 In the midst of a media blitz not seen since … I struggle to come up with a comp, actually …

Sammy Sosa has already taken to Twitter, Facebook, and – most notably – Pinterest in an effort to re-elevate his profile, and perhaps help turn his name around in the minds of baseball fans.

His latest entry? A live webcast answering questions from fans. The video is available below, but the highlights include …