Bunt Tournament Details! and Other Bullets Skip to content 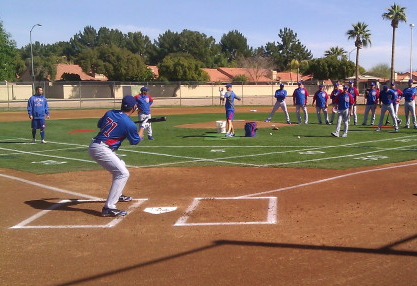 How many extra innings is the equivalent of a 5OT basketball game like that Notre Dame – Louisville game yesterday? It’s gotta be over 20, right?

*You might have trouble discerning whether I’m being sarcastic. I’m not. Sure, I think the tournament is absurd, but in a good way. It’s like those hamburgers where you use a Krispy Kreme donut as the bun. That’s ridiculous and silly and stupid. But it’s awesome.