Dale Sveum Says Scott Feldman is His Fourth Starter ... But Nothing is Guaranteed Skip to content 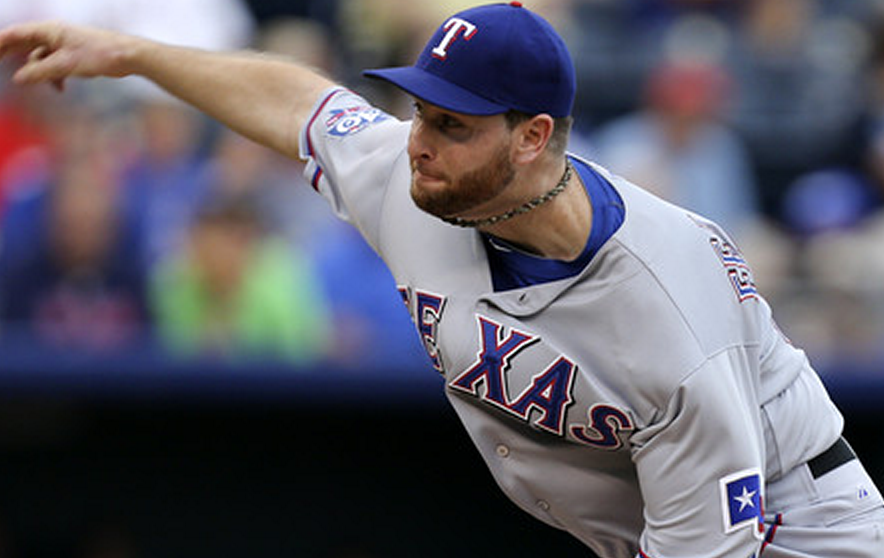 Today, addressing the media, Dale Sveum spoke on a range of topics, but one of the more interesting bits he hit on was the rotation. We know that, assuming health and no trades, Jeff Samardzija, Matt Garza, and Edwin Jackson will be the front three in the rotation. We also know that Travis Wood, Scott Feldman, Scott Baker, and Carlos Villanueva are in competition for the final two spots in the rotation. The early money had Feldman and Wood claiming the last two spots, with Baker starting the year on the DL and Villanueva starting the year in the bullpen.

After Sveum’s comments today, it sounds like he’s thinking the same thing.

“[Scott] Feldman is going to be one of the starters,” Sveum said, per Paul Sullivan. “There’s an above average chance [Scott] Baker is going to probably start just a little bit late, just because you don’t want to really rush him or anything. There’s no need for anything like that. You have [Matt] Garza, obviously [Jeff] Samardzija, [Edwin] Jackson and Feldman in those other spots.”

So, Feldman’s a lock then, right?

“There’s no guarantee of any spots other than those top three,” Sveum added. “But we’ll just let it all pan out and see what happens.”

All right. So, it’s what we’ve thought: Feldman isn’t guaranteed a spot in the rotation just yet, but he’s a clear favorite going into the Spring.

Sveum has been talking up Travis Wood already, so there’s your other early favorite.