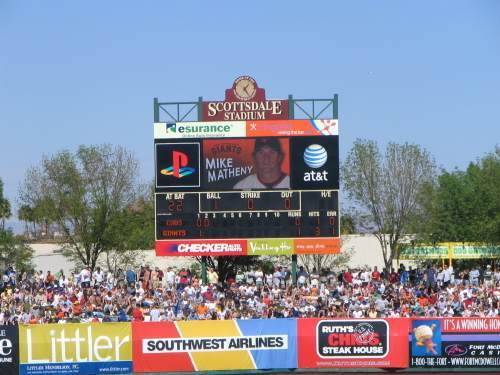 New Cub Carlos Villanueva will try again today – this time, he’ll hope to get through his first inning of work. The Cubs were scheduled to face Tim Lincecum, but he’s been scratched due to a blister. Instead, it’s Yusmeiro Petit.

Brian Bogusevic finally gets another start in the outfield, and Steve Clevenger will make his debut at first base. Edwin Maysonet gets his second consecutive start, too (this time at shortstop, after being at third base yesterday).

Today’s game is on WGN Radio!