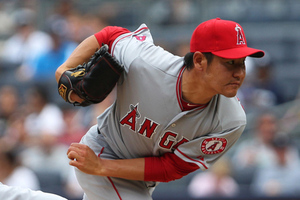 A fresh podcast episode is on the way this morning. You’ll have to excuse the one-day delay, which was, surprisingly, not baby-induced. The weather system that caused everyone undue panic on Tuesday did the same for my co-host …