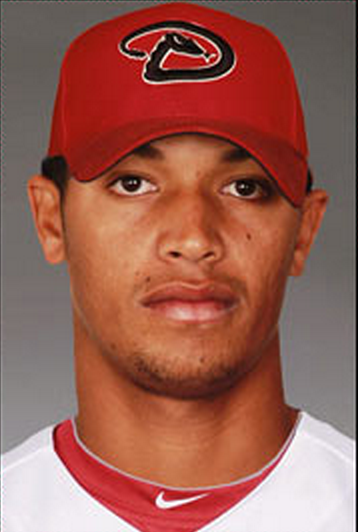 The Rule 5 Draft was cruel to the Chicago Cubs, who lost many players in the minor league portion of the draft who will not come back.

Peralta has a great arm, and is seen a high upside sleeper by many, so it’s very nice to get him back into the fold. He hasn’t pitched above A-ball, though, and obviously has many things to work out. That he couldn’t stick on a ridiculously deep Diamondbacks roster is not really a knock against him. They have playoff aspirations and two dozen quality pitchers to get them there, so stashing Peralta was only going to make sense if he could affirmatively help them this year. He could not.

Still, this is good news. Now he can have a normal year of development in the Cubs’ system, and we’ll see where he is next Fall.