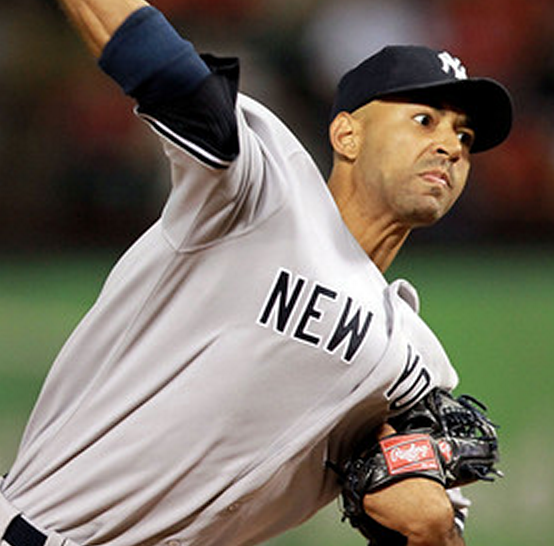 A fresh podcast is on the way later this morning, and it’s a doozy. Sahadev and I take on the season preview thing, and we have many thoughts about BASEBALL. Until then, Bullets …