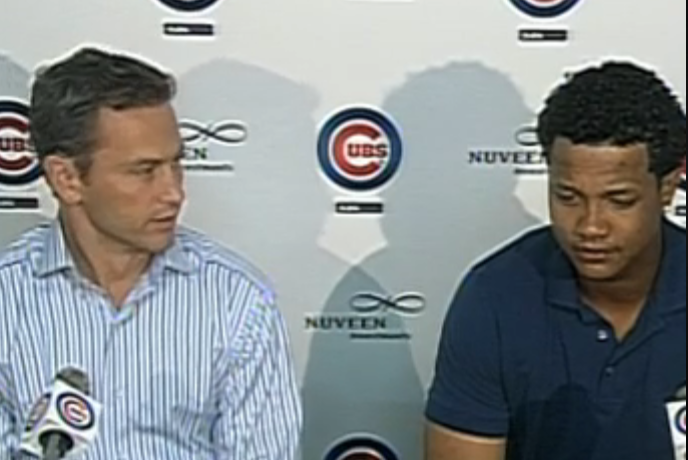 Today’s the day: the $300 BN fantasy contest runs on today’s games, so that means you’ve got just a few hours left (by 1:20pm CT) to get your roster set. (And, for those of you who’ve not yet signed up, you can still do it – sign up here, and set your roster. It only takes a few minutes, but the sooner you do it, the more time you have to play around with the roster.)