Do the Cubs Really Need Three Catchers? and Other Bullets Skip to content 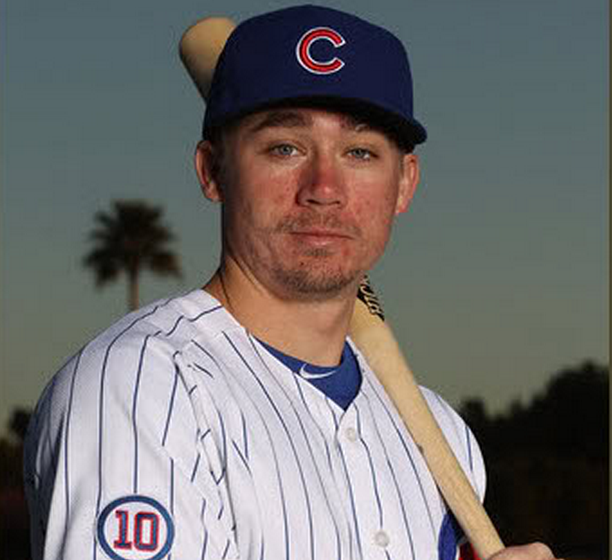 We’ll pause from Wrigley renovation obsession – a reminder: the press conference is coming at 11am CT, so I’d expect a great deal more information then – to dwell on the rest of the Cubs’ world, which isn’t quite as cheery these days …