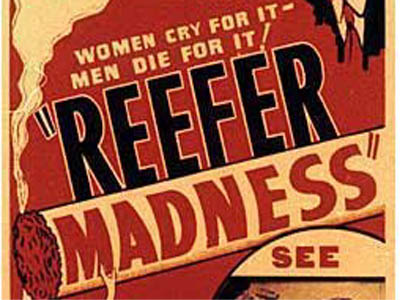 This Spring, it was pretty clear that, among the non-roster invites, utility man Brent Lillibridge and reliever Hisanori Takahashi were the favorites to win the final bench and bullpen job, respectively. They came in with the best pedigrees, and they did nothing in the Spring to definitively lose those spots. So they were the guys.

Until, just two weeks into the season, they weren’t performing, and they were summarily designated for assignment.

The Cubs will now have 10 days to waive, release, or trade each player. My guess is that Takashi is released if he isn’t claimed, and that Lillibridge will be sent to Iowa if he manages to clear waivers and doesn’t refuse the assignment.

In Takahashi’s place, today the Cubs called up recent signee Kevin Gregg, the former Cubs closer who has fallen on hard times in recent years. Given the timing, it’s quite clear that the Cubs always intended to add Gregg to the big league pen, which … is surprising. But they have a closeness to his abilities that I don’t – maybe he’s flashing nice numbers on the gun, and looks like he’s got good stuff again. Who knows. Even if he’s a downgrade from Takahashi, he isn’t a significant one.

In Lillibridge’s place, today the Cubs claimed 37-year-old infielder Cody Ransom, who flamed out with the Padres this year. Ransom was surprisingly productive in 2012 after a few years of looking like it might be time to hang ’em up. Once again, the upgrade/downgrade – if there is one – is minimal, but I question the point in the roster shuffling. Was it already so clear that Lillibridge didn’t offer more value than Ransom? Maybe so. In any event, Ransom will be fighting for a roster spot in a week or two when Ian Stewart is ready to come off the disabled list, so this could be a very short-term move.

Taking these moves together with the activation of Darwin Barney from the disabled list, and the addition of reliever Kameron Loe from the Mariners (taking the spot of Rafael Dolis), and it was a very active day on the Cubs’ roster.

Gregg and Loe are both available out of the pen tonight, and Ransom is questionable to make it in time for the game. If he doesn’t make it, he’ll debut tomorrow.