"This Is Obviously Getting Old" and Other Bullets Skip to content 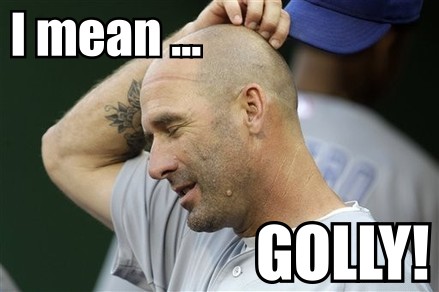 I love that the Chairman of the FCC came out in support of David Ortiz’s emotional speech at the Red Sox game yesterday, which included an f-bomb. Sometimes it’s OK, and you’ve just got to relax about that stuff.