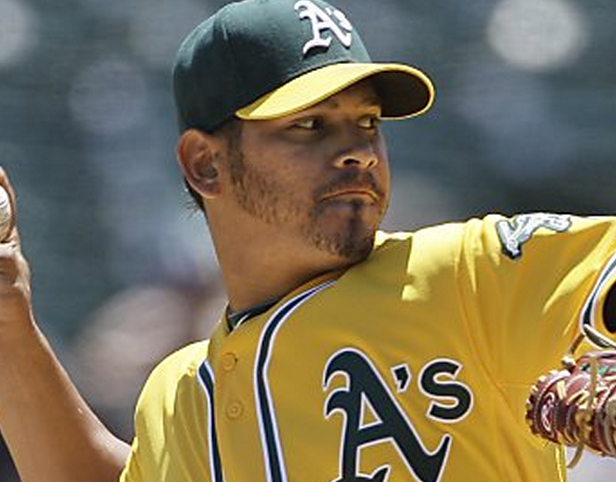 Apparently 20,000 people have applied to be one of four selected to make a one-way journey to Mars. I’d say odds are good that among those 20,000+ adventurous souls there is at least one baseball fan. And that means there is a chance that a Martian settler will one day be fiddling with a radio dial trying to pick up a baseball game, just like I used to do when driving home late at night.

And that’s kind of cool. But what I really want to know is whether or not there will be room in the cargo for a ball, bat, and glove. So far as I know, golf is the only sport to be played anywhere other than Earth. America’s pastime deserves to be on that list, and with any luck this privately funded Martian settlement attempt will put baseball in the stars where it belongs.

Iowa – Iowa got some quality pitching in this 7-2 win.
Tennessee – Tennessee had the day off on Tuesday as they traveled to Mississippi.
Daytona – Daytona piled on five runs in the seventh inning and then held on for an 11-4 win.
Kane County – Kane County staged a furious rally by scoring three times in each of the last three innings, and it resulted in a 13-9 win.