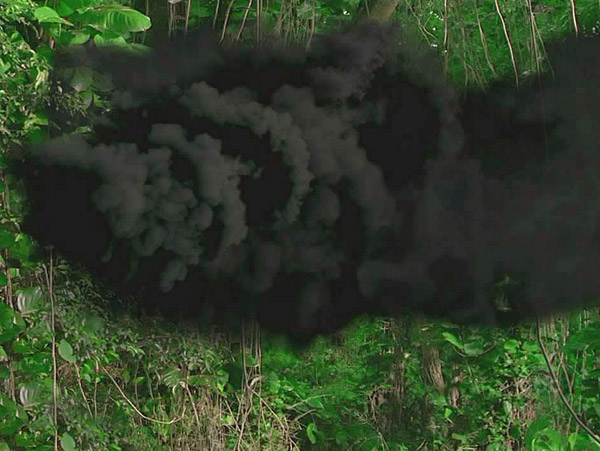 Javier Baez has had a rough time at the plate this season (and three more strikeouts yesterday did not help his line any), but despite his 39 strikeouts and K% in excess of 30%, Baez is not having the roughest time in the Florida State League. He is in a pack of players fighting it out for second place on the “Most Strikeouts By A Hitter” list, but Milwaukee’s Nick Ramirez is running away with the top spot. His K totals (48) and K rate (36.9%) are well ahead of Baez… but so are his BB totals (10 vs 5 for Baez). The two are tied in home runs (at 5).

So how does this aggressive swinger rank in the Brewers farm system? He doesn’t. Not on any kind of top prospects list, anyway. And that effectively demonstrates why we should not rely on nothing but numbers when evaluating minor league talent. Baez is a potentially elite prospect and Ramirez just isn’t, but based purely on their offensive production this season I think a lot of people might flip a coin between them. The stats just do not tell the whole story, something that is often the case in the minors. Scouting reports, physical tools (whether old school or new school), and context all matter and all have to be considered. Numbers alone are better than nothing, but they can be deceptive.

And that point applies at the major league level as well, particularly for young players and small sample sizes. Once upon a time the Cubs had a young player who finished the month of April with the line of .203/.229/.304. Had he been a Cub today I think half the fan base would have been on Twitter and the various forums screaming for his head. As it turned out, his slow start not withstanding, he was actually pretty good.

Iowa – Iowa welcomed Matt Garza with a 6-1 win.
Tennessee – The Smokies had Monday off as they traveled back home from a rough stay in Mississippi.
Daytona – The Cubs stumbled on the road, dropping this game 6-2.
Kane County – The hits were there, but Kane County did not have the pitching in this one. They lost 11-8.