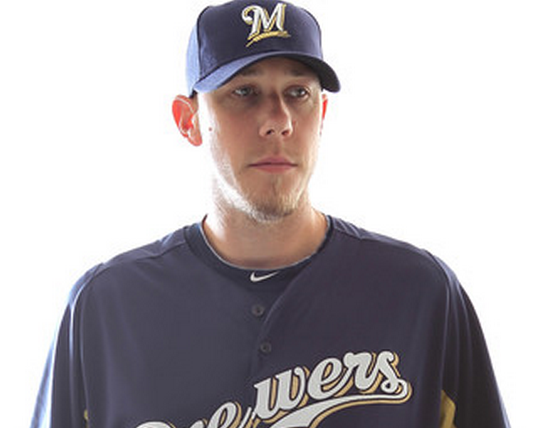 You may have missed it, since the timing was a little different than usual, but there’s a fresh BN Podcast episode waiting for you – recorded and published last evening. Check it out, and make sure to subscribe so that you can get them all automatically, whatever odd hours at which we decide to publish.