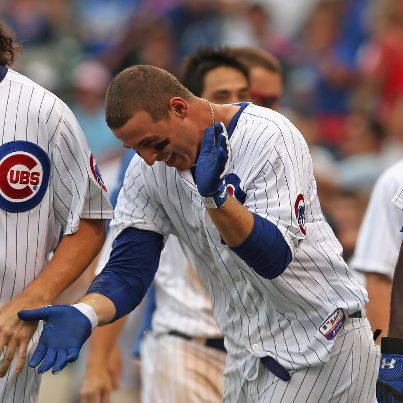 Yesterday, the Chicago Cubs announced that they’d reached a seven-year extension agreement with first baseman Anthony Rizzo, and then presented him a core piece of “the future” in a press conference at Wrigley Field. There were a lot of interesting reactions to the signing, all of which were positive …