One of the Best Rotations in Baseball? And Other Bullets Skip to content 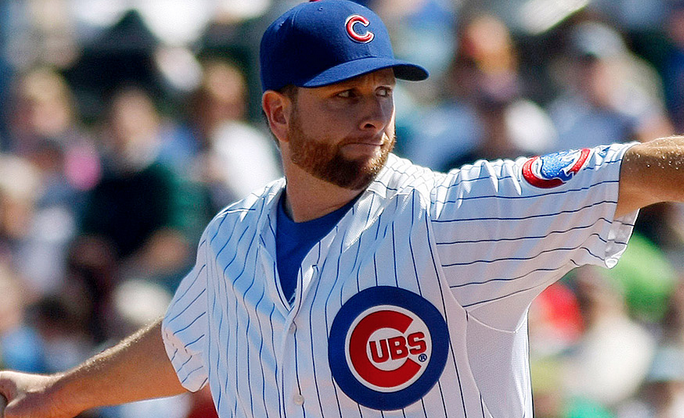 I’ll give a more formal heads up later today, but I’m going to try and do a Q&A/chat thing tomorrow at 1pm CT via a couple platforms. I’ve never done a chat before, and I wanted to do it a little differently if I was going to do one. We’ll see how this goes. Stay tuned for details.