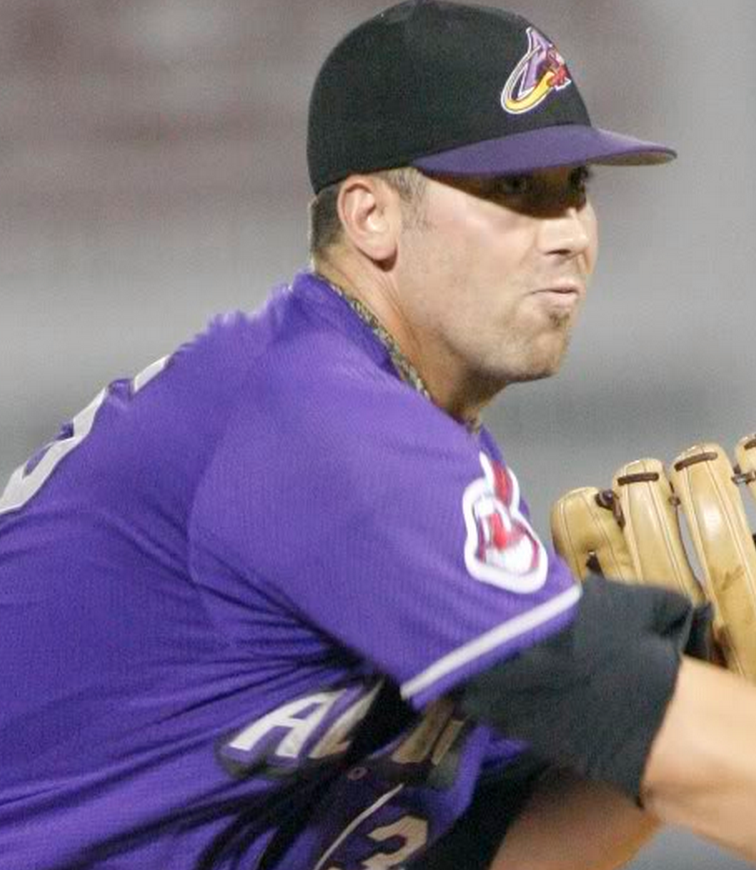 Today the Chicago Cubs swapped relievers with the Iowa Cubs, sending down recently-claimed Alex Burnett in favor of Zach Putnam, a similarly-aged righty with a slightly better pedigree.

Putnam, 25, was one of the Cubs’ many roster grabs late last year, and he actually had a shot to make the bullpen out of Spring Training. He wasn’t ultimately selected, and he has since been pitching quite well at Iowa. He’s a legitimate long-term option, having been a quality relief prospect for the Indians and Rockies before the latter decided they couldn’t afford to keep him on the 40-man roster. At Iowa, Putnam has a 3.26 ERA over 19.1 innings. More impressively, he’s striking out 10.2 per 9 while walking just 2.8 per 9.

Putnam came up for some discussion a few days ago when Fujikawa’s injury first popped up and the discussion about how to replace him began.

Burnett remains a long-term stash, and the Cubs had the benefit of being able to option him down. Now they’ll get a chance to see what they have in Putnam at the big league level while keep Burnett around for the future. Possibly.

Kyuji Fujikawa was transferred to the 60-day disabled list to make room for Putnam on the 40-man roster.