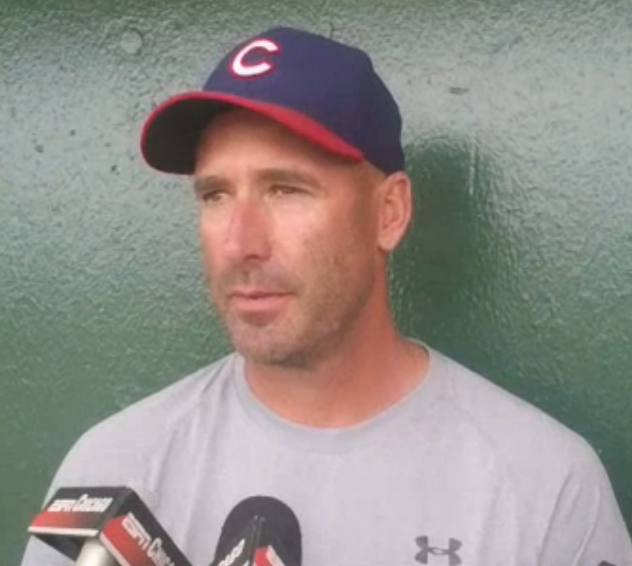 The Cubs have two off-days in a four-day span, which is weird. They head out to Anaheim tomorrow, and then come back just two days later.