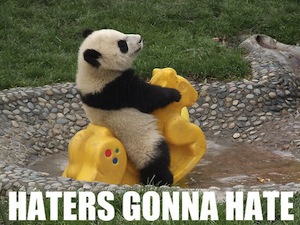 This week’s BN fantasy contest runs on Friday, and you should sign up. It’s free, it’s easy, it’s fun, and we’re playing for a $300 prize pool. The full details are here.