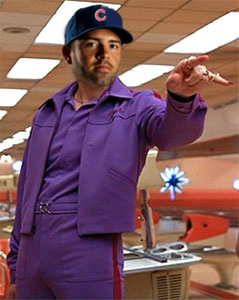 There’s a fresh podcast episode on the way today, and, while you wait on its arrival, may I suggest that you sign up for the BN Fantasy Contest? You’ve only got a day left to sign up, but it’s fast, easy, and free. There’s a $300 prize pool at stake, so get on it. Gracias. Full details here.