The Kevin Gregg Calm and Other Bullets Skip to content 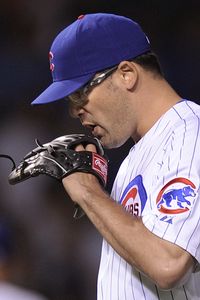 I’m excited for Monday, because that’s when I’ll be announcing the details of this year’s Trade Deadline Blogathon. I’ve been working on it for months now, and I think we’re all really going to enjoy it this time around. So, stay tuned!