You Know, This Was Probably a Good Season to Take it Easy Anyway Skip to content 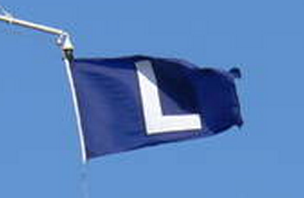 Lest I be accused of being something less than a #Committed fan, allow me to say up front that the headline is mostly a joke.

Today, Buster Olney offered something that was about as interesting as a 140-character compilation can be:

But take a look at number two. If you thought maybe the fantastic records of the Cardinals, Reds, and Pirates was somehow a fluke or was driven by the other two teams in the division, think again. (It should noted that the Cubs’ own good run differential (at least relative to their record) is helping out the NL Central, too.)

In short: it’s just a good-ass division this year, and the Cardinals, Reds, and Pirates are good-ass teams.

In that respect, maybe the headline up there isn’t as much of a joke as I’d like to admit. It was going to be very, very difficult to win in the Central this year with whatever toothpicks and duct tape roster the Cubs could have put together if they were “going for it.” Since The Plan called for a long, thoughtful rebuild anyway, it looks like 2013 was going to be a good year to be bad no matter what. Better than most, anyway.

Here’s hoping that the NL Central story softens slightly next year, or, if it doesn’t, that the strength is predicated largely on a Cubs team on pace for 156 wins.